Jianlibao was established as a state-owned sports beverage maker in the early 1980s; its drinks, used by national sports teams, were called China’s magic water for the role they were believed to play in their athletes’ success. In the early 1990s, it was the top soft-drink company in China, and its brands were best-sellers on a par with Coca-Cola and Pepsi. [1] 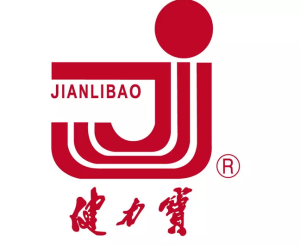 Jianlibao was the first soda pop created in communist China and made its debut as the official drink of the Chinese team at the 1984 Los Angeles Olympics. The name translates in English as "healty, strong, treasure" or "a treasure to strengthen health". With sponsorships of sports teams and marketing as an energy drink, Jianlibao became the most popular Chinese soft drink in the 1990s. 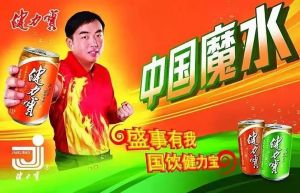 After the state-run company was privatized in 2002 the brand suffered from a series of management disputes which sent the company's founder Li Jingwei to prison for 14 years, as well as his successor Zhang Hai several years later, and the drink nearly disappeared to bankruptcy in 2005. Since then the brand has recovered and remains one of the most popular energy drinks in China.

Guangdong Jianlibao Group bought back the Jianlibao brand in nov 29 2016, once a popular sports drink in mainland China 20 years ago, from Uni-President China Investment Co. for CNY950 million (USD 138 million). 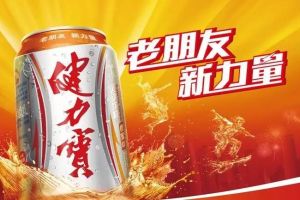