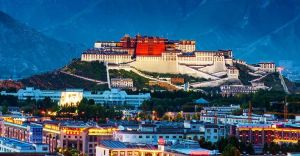 Tibetan food is a unique branch of the whole flavor system of the Chinese nation. Its raw materials include such meat as cattle, sheep, pigs, chickens and so on, as well as potatoes, turnips and other vegetables. Its main food mainly includes rice, noodles, highland barley-based. The favorite food style is represented by heavy oil, thick taste and fragrant, crisp, sweet, crispy food. It emphasizes the use of spices as well as spicy and sour seasonings. The main cooking methods include used baking, frying, simmering in water and other methods.

Tibetan cuisine likes heavy oil—once Tibet is mentioned, the first thing we think of is ghee tea, which is made of ghee and strong tea. Just need a mouthful taste, you can deeply feel the mellow and strong fragrance of ghee tea. 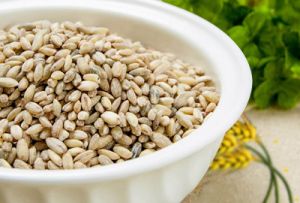 Highland barley is also known as barley or Yuan wheat, is the main raw materials of Tibetan people to make Zanba, which is made by the fried highland barley grinding into flour and mixing with butter while eating. 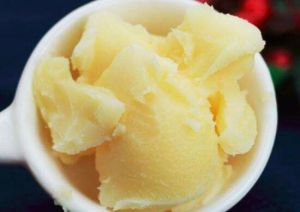 Ghee is extracted from cow and goat's milk. The herdsmen warmed up the milk a little, then poured it into a large wooden bucket called "Xue Dong", beat it up and down for hundreds of times, stirred the oil and water apart, and then floated a layer of yellow fat, scooped it up and poured it into the leather pocket. When it cools, it becomes ghee.

The method of making ghee tea is to boil brick tea into strong juice for a long time, pour the tea into "Dong Mo" (ghee tea bucket) into shortening and salt, vigorously pump "Jia Luo" back down dozens of times, stir the water and milk together, and then pour it into the pot to heat it. It becomes a drinkable ghee tea. 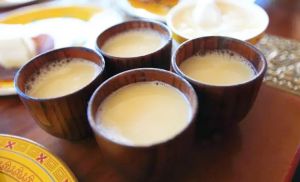 With highland barley brewed a very low degree of wine, Tibetan people, men, women and children like to drink, is a necessary material for festive festivals.

The production of highland barley sprinkle is simple, wash and boil highland barley first, wait for humidity to drop a little, then add wine koji, pack and seal with pottery jar or wooden bucket, let it ferment. Two or three days later, add water to cover it, and every other day or two, it becomes highland barley wine. 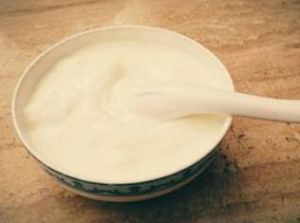 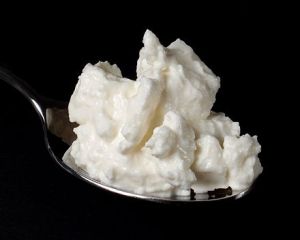 Milk residue is the remaining substance after milk shortening, after cooking, water evaporation, the rest is milk residue. Milk dregs can be made into cakes and nuggets. 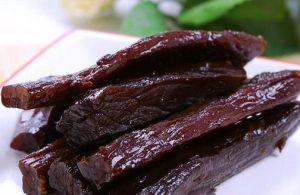 Dried meat is usually cooked in winter, often at the end of November. At this time, the temperature is below zero, cut off the beef and mutton, hang in the shade, let it freeze and air-dry, that is, go to water, and keep fresh. After March of the second year, take it down to roast or raw food, the taste is delicious.

Tibetan people mainly eat cattle, mutton and dairy products. In pastoral areas, they generally do not eat vegetables, eat a monotonous diet. Thanks to the high calories of beef and mutton, they help people living at high altitudes to ward off the cold.